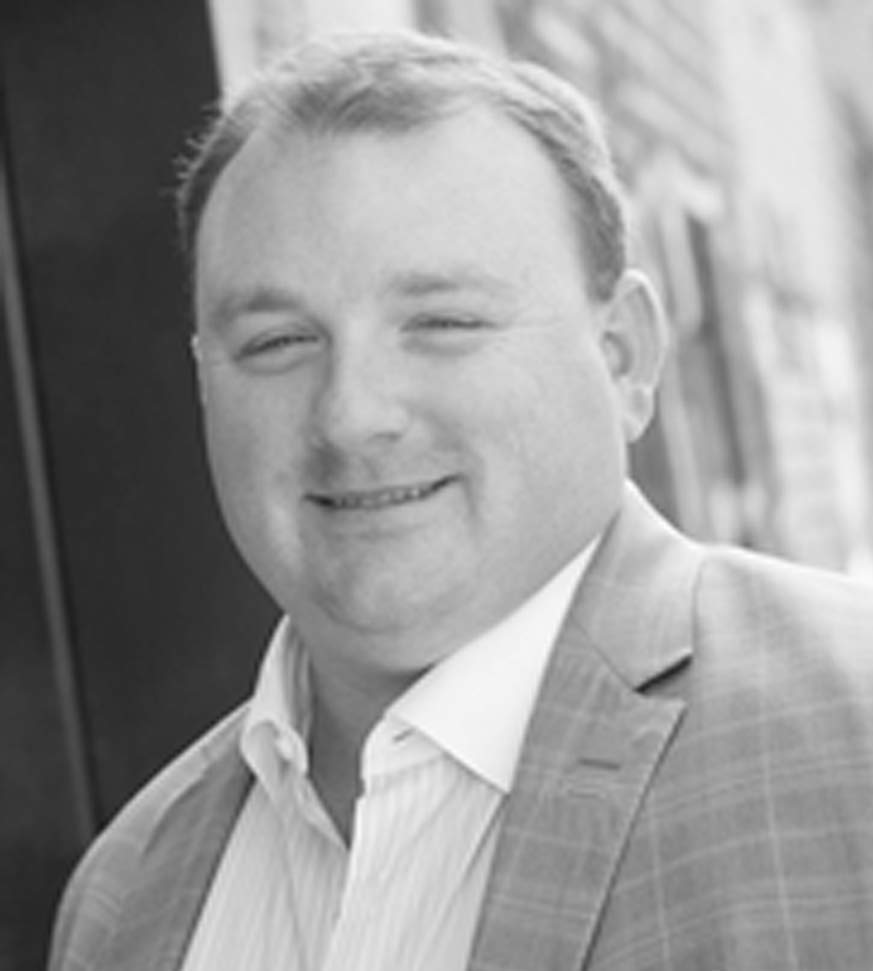 Brett Thomason is the principal and chief operating officer for The Whitener Company, co-founder and principal for Whitener Entertainment Group, the chief operating officer for MANDT VR, and the President of Brands2Fans.  Brett began his career at Cydcor, where he established and managed one of the nation’s leading business and residential sales and marketing teams for Fortune 500 companies. He has also founded multiple ventures including First Step Advertising, which spearheaded online menu, ordering, and delivery services, and Pioneer Social, which leveraged social media development to increase companies’ profitability.

In 2012, Brett founded Thomason Consulting and Thomason Acquisition & Investment. He also co-founded Tennessee Innovative, a consulting venture firm specializing in identifying proprietary IP from Oak Ridge National Labs and other national labs in the United States. While managing these entities, Brett served on an elite sales team at Lakewood Capital Group, where he was a repeat member of the Multi-Million Dollar Sales Club from 2011-2015.

In 2016, Brett was an executive producer on the feature film “Dog Years,” starring Burt Reynolds, which has been accepted at the 2017 Tribeca Film Festival.